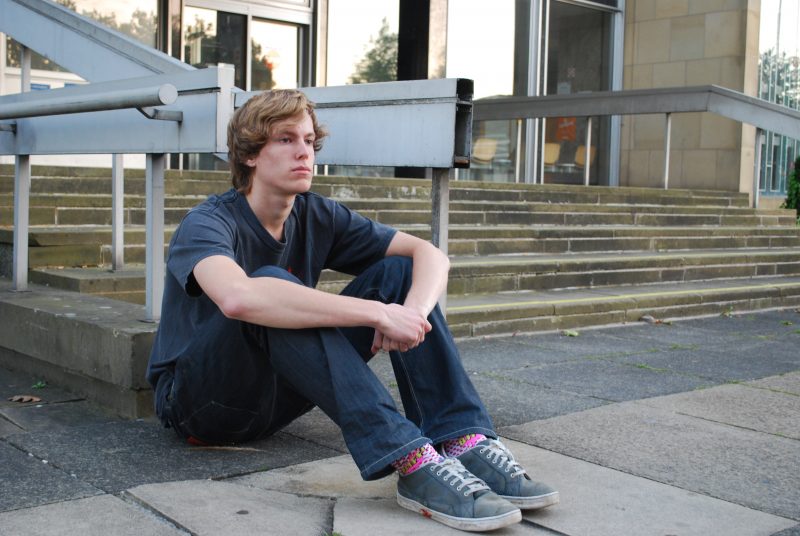 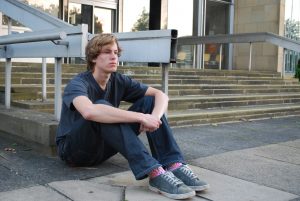 Many years ago, I did some work with the dynamic authors and couple therapists Helena Lovendal and Nick Duffell. This is where I first heard the term ‘rape of the heart’. A phrase afforded to the men who as boys, became the confidante and major source of emotional support to their mothers.

This can happen for a variety of reasons, though fundamentally as a result of the father being absent whether literally as in dead, estranged from the family, unavailable due to work commitments or more often emotionally absent. This coupled with needy or emotionally stunted mothers, sets the scene for a ‘rape of the heart’.

Similarly to girls, boys have a heightened awareness and sensitivity to their mothers needs. By the time a boy is 5 years old, he is said to know all of his mothers unfulfilled dreams and heartaches. This is mentally confusing and emotionally too much for their hearts to bear. In an effort to survive psychically, they detach themselves in favour of climbing trees and kicking footballs.

In this detachment they shut down their hearts for protection, not wanting to continue the painful connection because ultimately they cannot meet the needs of their mother or fix her pain. The fact that it is not their place to do so, is beyond their comprehension. The already emotionally overburdened boy, carries a sense of guilt for not being able to be the ‘man’ his mother needs.

Disappointed and disillusioned with the ‘absent’ husband,  the mother can unconsciously or consciously place both insidious and overt demands on her son to ‘hold the space’ emotionally for her.  This makes contributes hugely to the later failure in his relationships and the subsequent emotional and psychological pain and torment that can plague his life.

Fast forward 30 odd years. The boy, now a man, is in a troubled relationship. Sitting in front of me with his partner, I ask what they want from therapy.  He says with a pained expression “I just want her to be happy” she says with frustration “ He doesn’t get me because he never really listens to me”. Neither of them can understand what went wrong. Both tell me how much in love and happy they were in the beginning. They thought they were a perfect match.

Naturally it will take time for them to explore their dynamic and to understand some of the more subtle issues in their relationship.

If he is able to grasp the concept that the closer he and his partner become and the more intimate their relationship, the more threatening this feels for him at a deeper unconscious level. His visceral memory associates closeness and intimacy with the deep emotional wound of not being ‘enough’ for his mother.

As his partner opens up to him, expecting connection because for her, this is the foreplay, the intimacy.  He instinctively pulls away and shuts down. He is fearful that he wont be able to  ‘fix’ his partner, so it’s easier for him to disconnect.   As this unconscious reflection plays out in their relationship it threatens their connection.

Once he gains understanding and insight of this unconscious programming, he can start to clear the mental fog of confusion and become more congruent. In time he learns to feel more comfortable with the intimacy and improves his communication with his partner.

If you have found this article thought provoking please feel free to pass it on to anyone who you think would be interested too.