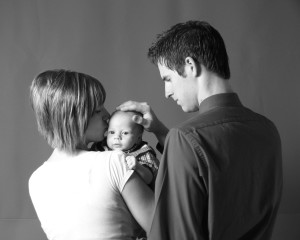 Following on from the theme of Parent Adult Child in last week’s blog, you might consider the above question and wonder, ‘where does your anger come from’?

I’m not talking about the every day irritability that people might feel with the small things in life, more the red mist, and uncontrollable rage that so many people report in therapy rooms across the globe.

When you go from zero to a hundred in a split second, or snap without warning at your child, where are you coming from?

Is it your parent part or your child part, or maybe both!

As I’ve stated before, these parts are like automatons. They hold the codes –the early messages from your childhood – in your mind and more importantly your body.

In my experience people feel anger and then react to that feeling. As a loose guideline, your inner child may hold the feelings in the stomach, chest, throat, jaw and fists. The feelings generate thought patterns and thoughts generate behaviours.

It goes without saying that this doesn’t apply to every one and depends very much on your own personal history and upbringing. Explore your own programing to determine where the messages in the back of your mind come from.

I’m not suggesting that the ‘adult’ doesn’t get a little angry from time to time, but we might like to think that the ‘adult’ is the part of us that feels in control, balanced, relaxed, calm and confident – this is way that most clients say they want to feel.

As I said in the last blog, if the programs of the parent and child are pretty much set in stone, then the adult is the only place where we can set goals and make changes. That’s because your subconscious mind is willing to store all information regardless of whether it’s true or false. 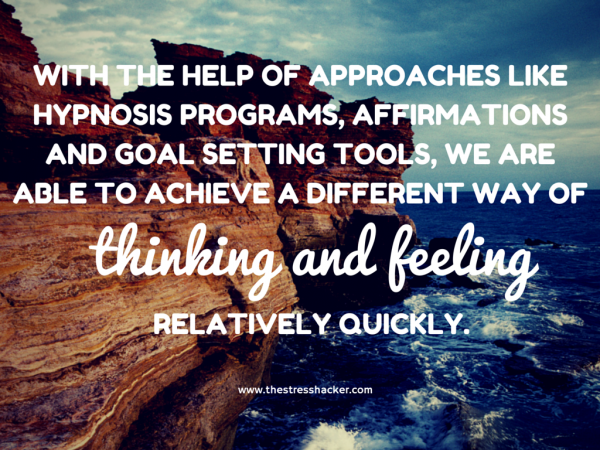 If our aspiration is to be relaxed, confident and in control then our adult will learn to be assertive, because that assertiveness is that balance between passive and aggressive.

It is less likely that the ‘adult’ part has uncontrollable out-bursts, a seething rage, or smouldering, inverted anger. These little joys are more likely to belong to our inner child or the parent part and often this anger can be attributed to both child and parent.

By way of example, picture the scene. Sophia has not learned assertive skills so instead of communicating well with her husband Bob, she keeps it all bottled up inside. She often shoots dirty looks at Bob and stamps about banging doors and sighing loudly. All the while their daughter Sally, witnesses this non-verbal communication.

Bob also lacking assertive skills picks finally snaps and explodes in rage that is terrifying for all.

This becomes the map for Sally to follow, she begins to sigh loudly, to bang and thump around, she may shoot filthy looks at her mother when she can’t get her own way.

Sally will also draw on her father’s map and may react passively around her parents’ anger, fearfully withdrawn until finally exploding in a tantrum.

Later as an adult this is the baggage Sally eventually unpacks in her own relationships. That’s just her half! His map bringing his own baggage will guide her partner.

Naturally there are many variations on this scene.

Wherever you’re coming from maybe it’s time to bring more peace into your world by developing your adult part learning some assertive skills to improve your communication within yourself and with others.