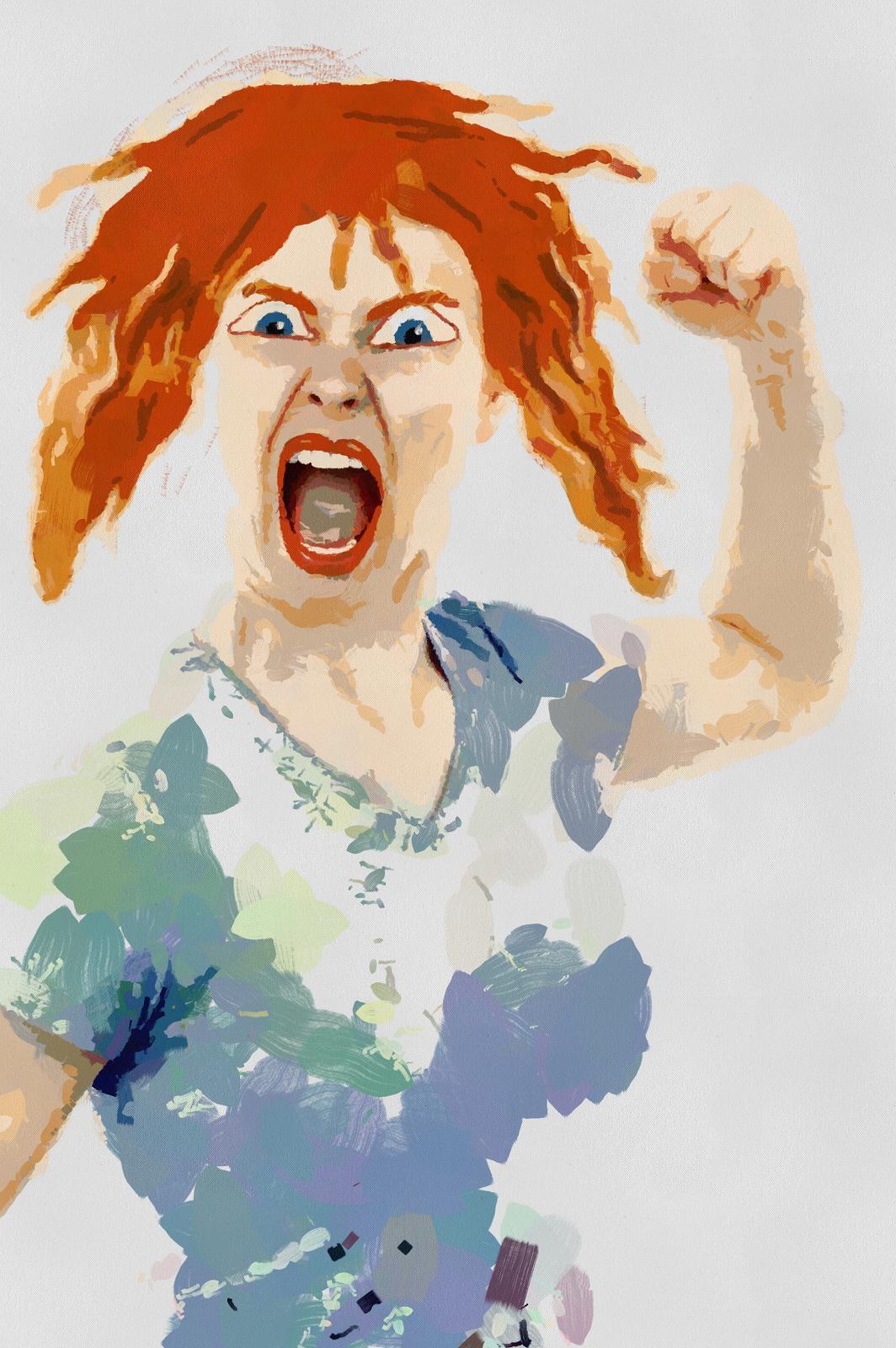 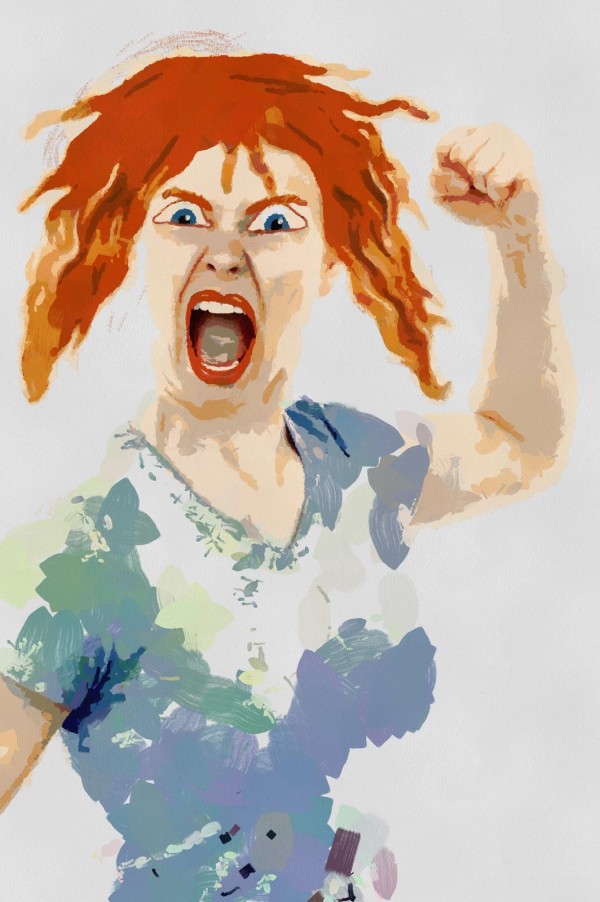 My most popular blogs seem to be based around the concept that we have three programs running in the back of the mind (the subconscious mind).

That is the parent, adult and child.

Most people can relate to the concept of an inner child and can even identify some of their own childlike behaviour. I have found though that many people struggle to understand their inner parent part.

The Transactional Analysis model of psychotherapy (which I have adapted over the years to suit the way that I work with clients) tells us that these ‘parts’ or programs can take over. This is an insidious process, so it requires a real awareness to notice that it’s happened.

Before we know where we are, we’ve morphed into someone that doesn’t quite feel like us.

So it may help to think of your inner parent part as being a recording of all of the messages you picked up from your parents or significant carers in your early life. You might recognise these messages in the form of commands such as “Go to bed now” “You are not having that” “That’s not how you do it” or “No you can’t”.

Naturally everybody’s internal programs will differ because we all grew up in different households with different parents and rules.

I’m not suggesting either that because many of the parent recordings can sound a bit harsh, that your parents were wicked or unkind. But the job of a parent is to constantly teach, chivvy and control in efforts to educate us. So those parent recordings will often translate as ‘that nagging voice in the back of my mind’.

Here’s an example of the parent part taking over.

I wake up, feeling quite positive saunter into the bathroom thinking ‘hmm I think I’ll go an have a swim this morning’. (Adult)

Next thought: ‘No I don’t think that’s such a good idea” (Parent)

‘No, I don’t think so, you said you were going to change the bed covers and you have to phone that client, oh and there’s the appointment at the dentist that you need to reschedule and what about the cupboard you were going to clean out? All this before you go to work! I think you can forget any ideas about swimming” (Parent).

I could go on with this dialogue by introducing the child part to illustrate how complex the internal chatter really does become but for now lets just stay with the parent part.

In order to understand where you’re coming from it would be useful to be more familiar with your own internal parent part. How do you do this? You’ll know by now that I encourage you to put pen to paper. Get your notebook out write the heading The Parent Part: – then list in the form of a sentence as much as you can about your own inner parent part. Here’s an example:

Nags me and criticizes.

Doubts and challenges my decisions.

When the ‘parent part’ takes over you may find yourself slipping into a particular mood, maybe there are mannerisms that go with that program such as your jaw tightening or your lips pursing.

Keep adding to the list as you become clearer about exactly what aspects belong to the parent part. It may also help to talk through this concept with a friend and enlist their support and you can do the same for them.

It can be helpful to use this to challenge some of our internal chatter. Using the earlier example.

How do I do that? People often ask. You need to write in your journal

The Adult Part: – and begin listing your adult attributes. The first thing is that the adult has choice. The adult might also be the opposite of all the negative parent messages. So your list might look like this.

Is gentle, kind and loving

Says ‘I believe in you.

Supports my ideas and decisions

Do you see how you can build an ‘adult’ self often by taking the opposite of the parent or child parts.

Because the Parent and Child parts are ingrained from past programming, we really need to work at consciously building and identifying whom we want the Adult in us to be. For example, you might decide that you want to become more confident and self-assured, you could list all the activities you might engage in to do so like learning a martial art or going to a public speaking workshop.  So what will you do to start that processs?

In an adult, shameless self-confident plug what better way to do that than listening regularly to one of the stresshacker’s confidence building programs available at  www.thestresshacker.com/shop

As usual please let me know how you get on and also what kind of blogs you find interesting.