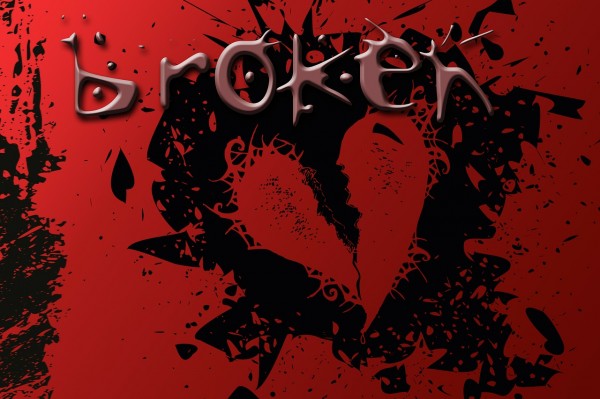 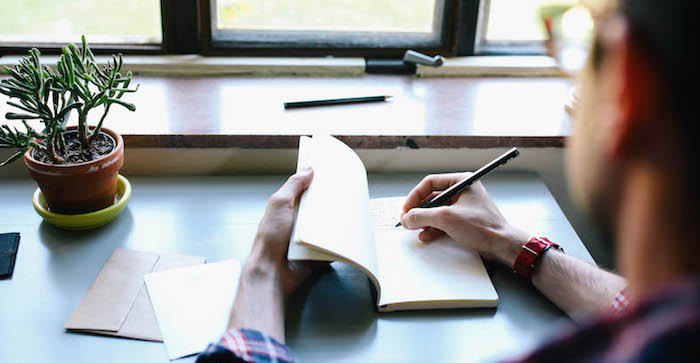 Phew! Well that’s Christmas over with for another year. I hope you had a good time and stayed relaxed and stress-free.

I know it seems a bit early, but this is actually a really good time to look ahead to Christmas 2015.

With this Christmas still fresh in your mind, there may be certain things that you want to do differently

Start planning your next Christmas now! Christmas break will be a long weekend in 2015, with Christmas day falling on Friday, so plan ahead for how you want to do things and spend your time.

Go to your diary and have a quick look at what time you might have off. You may need to get in early to book certain days. If you’re self-employed or your time is more your own, how would you like that time to be spent?

Start with the end in mind

How was your Christmas this year? Maybe you feel like you spent too much time with one side of the family, or you are wondering why you see so many relatives when you’d rather be with friends. Perhaps you want to make more effort to invite people over, or you want to make sure you get more thoughtful presents for people who always get left till last.

If you find present buying stressful, diarise to start your shopping earlier – in November say – so that it’s not a last-minute rush. Perhaps you could start a list in the  notes section on your phone of the things you want or would like to give others as presents.

Make a note of people who you could buy certain bits and pieces for throughout the year so that you take some of the strain off, leaving you free to enjoy the festivities a bit more.

I was so impressed with how beautifully one friend had wrapped her presents this year and when I picked her brains to find out her method, I discovered she sets a theme for the year. I found out where she buys her ribbon and wrapping paper and I made a note to go there in late November 2015 and be ahead of the game!

Make it YOUR Christmas

Whatever you do, plan to make your next Christmas the kind of Christmas YOU want, not something others expect from you. If you always feel obliged to do something with the same people and want a change, start thinking now about what that might involve.

Next week we are going to look at how to set a few goals for the year. In the meantime, I just wanted to say thank you for taking the time to read these posts and to wish you a fantastic 2015. 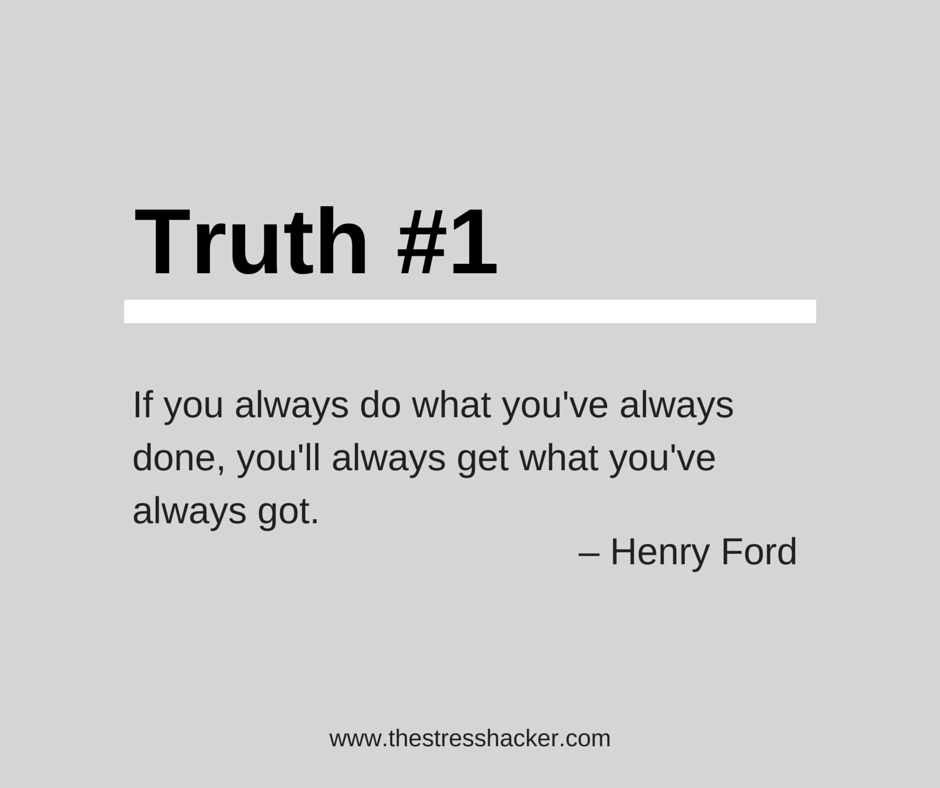 What’s the definition of stupidity? Doing the same thing over and over thinking we’ll get a different result. Yet how often do we do this? 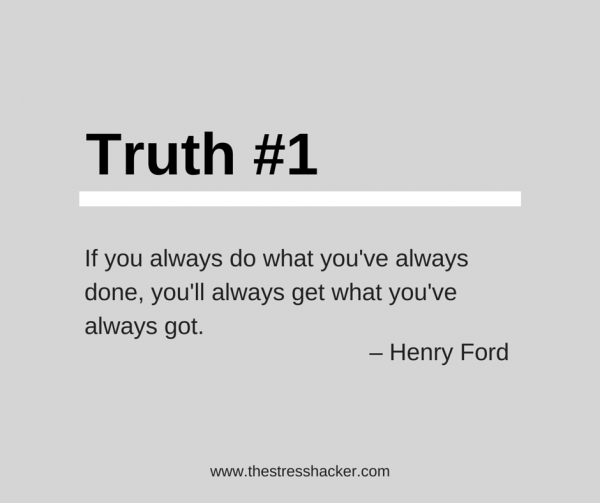 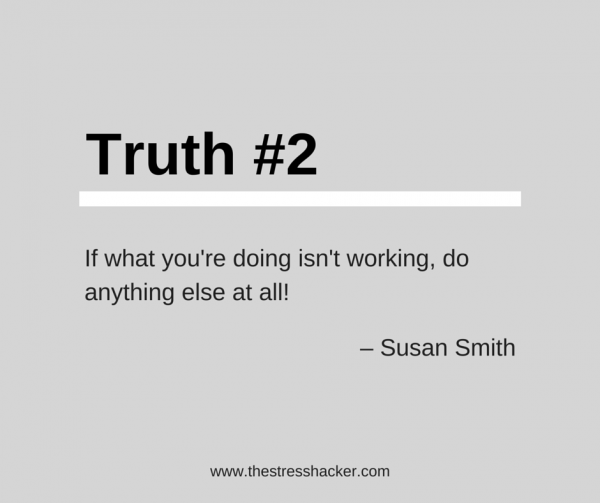 If something happens once, well there you go, when it happens twice it could be a co-incidence, but when it happens three times? That’s a pattern. So you might want to change something. Just tweaking it a bit may well give you a more pleasing outcome. A scientist wouldn’t dream of repeating an ineffective process over and over, just to see if it works the 20th time around!

If what you’re doing isn’t working, do anything else at all!

It never ceases to amaze me how people do the same thing over and over in relationships – whether they are new dates, or long term relationships. It’s like running the same route in a maze over and over, hoping the outcome will be different. The same is true of any area of life – work, play and study.

So here’s our challenge

What one thing could you do differently today – right here now – that would make a positive shift in the way you relate to your partner, (child, mother, sister, brother, or whoever)?

We want you to try something really simple to interrupt the pattern. For example, you could change the tone of your voice when you’re next asking them for something.  If he always walks the dog, you do it. If you always meet in the same bar or restaurant, change the venue.  If one of you always pays, let the other one do it.  Try approaching your next interaction with that person from a position of wondering what you can do for them rather than what they can do for you.

Just tweak something – do it differently. Change is liberating.

Give it a go and then leave me a comment to let me know how you get on! I’d be really interested to hear the results. Did anything change?