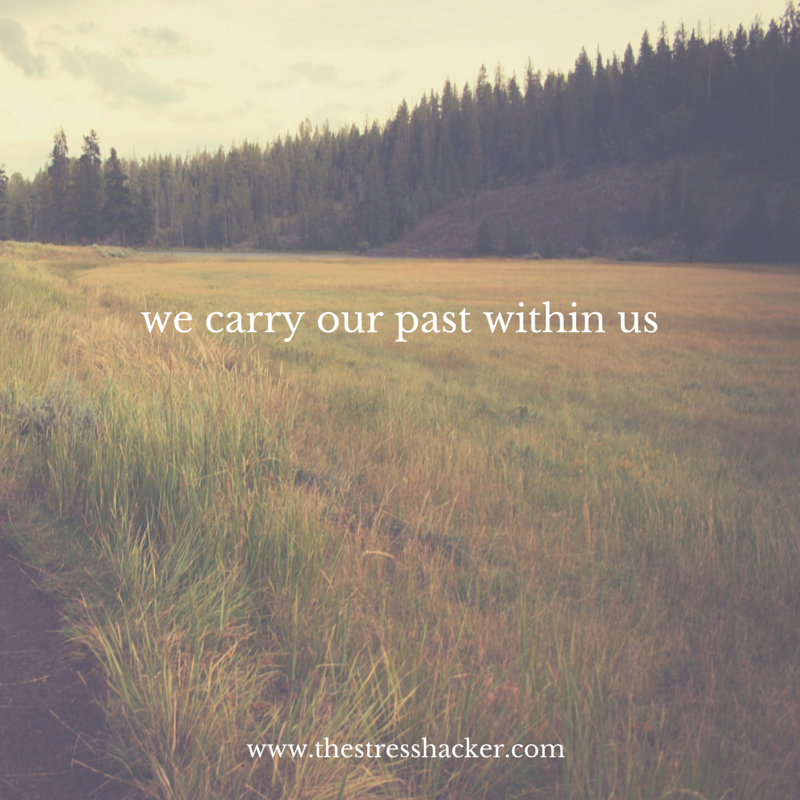 Oooh this is a touchy subject and it’s easy to understand why. Suggesting to someone that they forgive a person who has hurt them beyond belief is a very risky thing to do. It can feel insulting too. Why on earth would you forgive someone who’s hurt you badly? 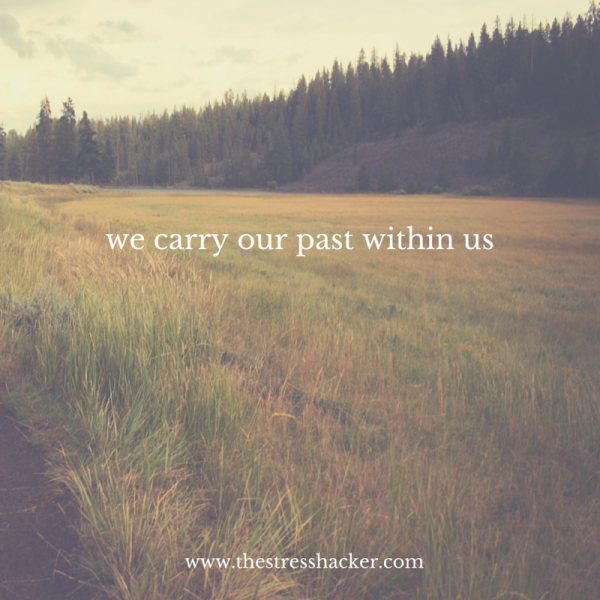 We carry our past within us.

Every, thought, incident and event is stored in the back of the mind, or the long-term memory to be more specific. More importantly, if Eastern approaches to healing are to be believed, emotional memory is also held in the body, in our organs and our physiology.

An example of this might be an acupuncturist treating the gall bladder and liver for anger or the heart and lungs for grief. Even a masseur working tirelessly on hunched up shoulders that have become tight and hard, is aiming to release some of the client’s past. Or more simply, we might hold the memory of a tough work-out in the muscles we used at the gym yesterday, ouch!

Certainly in my work, I see daily evidence of how the body holds onto old hurts such as anger, guilt and shame. Clients might present with unexplained pain that has defied every medical investigation, only to find that a couple of sessions of hypnotherapy or other intervention leaves them free from pain and discomfort.

When given space to release deeply held negative emotions, people often emerge looking serene and peaceful, with a soft, open younger counternance. Something no face cream invented, could ever achieve!

Let me explain why I said earlier that it could be insulting to suggest someone forgive. In my personal and professional experience, it is difficult to move to a place of forgiveness until the anger and rage has been expressed, until you’ve vented your spleen so to speak.

It’s one thing to talk about it but unless the feeling of forgiveness reaches deep down into your bones and you really, genuinely can forgive, it’s likely that anger will keep rearing its head.

Symptoms of the on-going presence of anger, guilt and shame in the body are, feeling excessively tired, constantly aching, fuzzy brain fog, sleeplessness and physical pain. This is the underlying emotional content of an old memory, expressed somatically.

So I guess I’m saying there’s no ‘right’ way, only your way. Forgive if and when it feels right for you and do it authentically. Allow yourself to experience your true feelings rather than bury them. Give yourself time and space to be you.