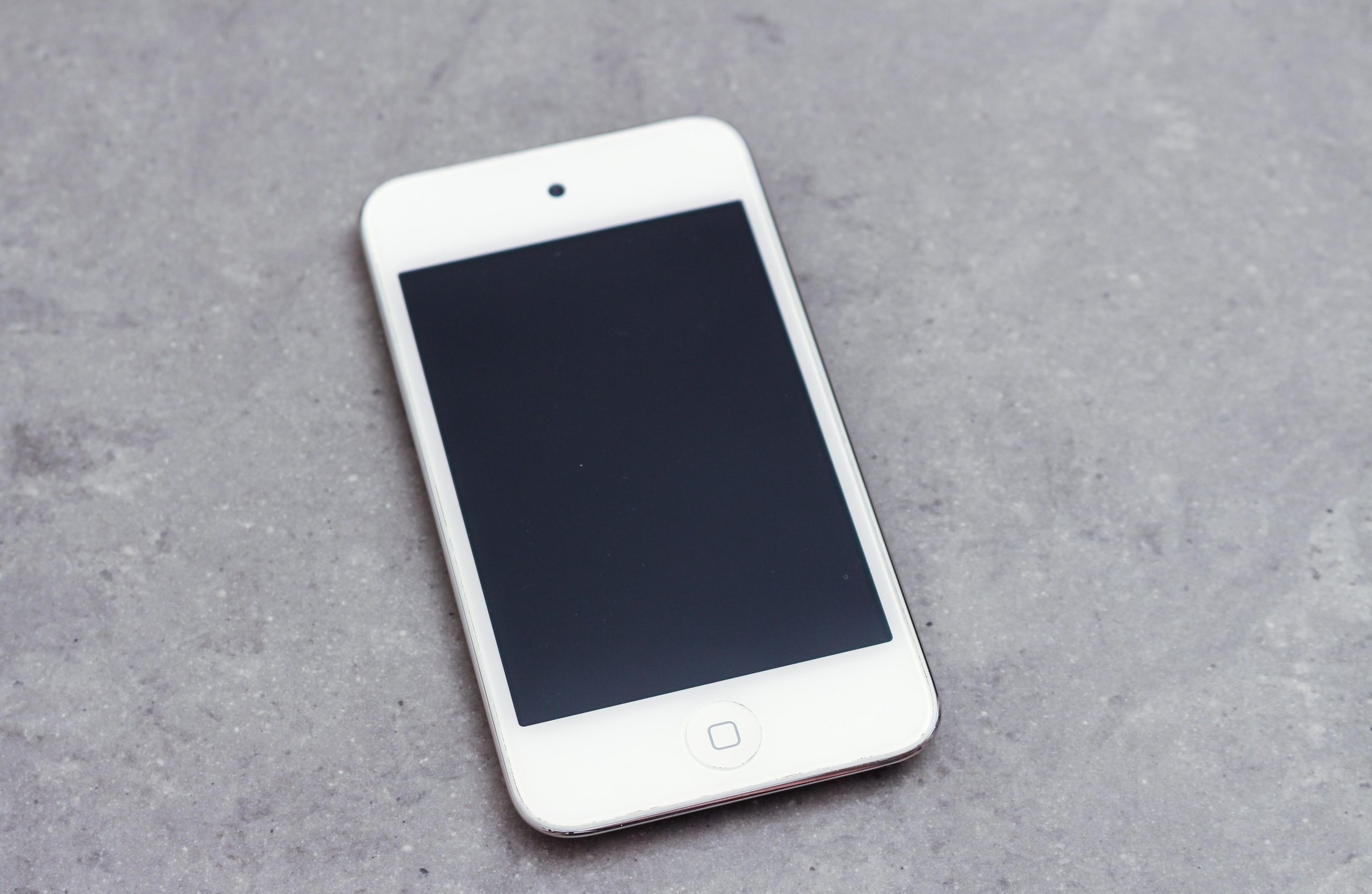 Women have had the dubious title of multi-tasking dumped on them for years but at what cost?

Years ago, before I trained my mind to be more linear I used to ‘multitask’. I would happily start about 10 jobs and then surface sometime later to find myself in a state of organised chaos. Usually I would pull it all together and be reasonably satisfied with the outcome but it was always with an uncomfortable sense of having somehow failed.

After many years of digesting authors like Brian Tracy and Stephen Covey of The Seven Habits Of Highly Successful People fame (there weren’t that many female role models of that type in those days). I felt very pleased with myself as I focussed exclusively on the job in hand. Taking Brian Tracy’s advice, I would clear my desk of everything except the job I was working on and focus on it exclusively until it was completed.

I took a certain amount of pleasure smugly ticking off one task after another and felt very pleased with the new-found order and regulation in my life. I also enjoyed the feeling that I was somehow being more grown-up, as I applied myself diligently to my work and projects. I was finally focussed!

Nowadays the battle isn’t so much with my old patterns, more with the demands of modern technology. There I am working on a project when the ping of a message on my phone or an alert of a new email threatens to distract my attention.

Apparently every time we follow up on these distractions we weaken our own neurology. According to Dr. Earl Miller, Professor of Neuroscience at the Massachusetts Institute of Technology we simply cannot multi-task well. He says we are single-minded and have limited capacity for simultaneous thought.

I also wonder, are we collectively becoming hard wired to check emails, texts, Facebook and twitter? And as such are we losing the capacity to concentrate? I’d say so. I wonder what the tipping point is

Focus, to get back the locus of control.

What can we do to stop ourselves being pulled into the magnetic, collective force that has us checking our phones constantly? We could practise yoga and meditation to help develop concentration but I’m thinking about a much simpler approach to strengthening our neural pathways. Exercise choice! We have the right and the know-how to turn off push notifications, alerts, ringers and vibrations. We can even put our phones and laptops out of sight and earshot!

The powerful image of the mobile phone is imprinted into the psyche; 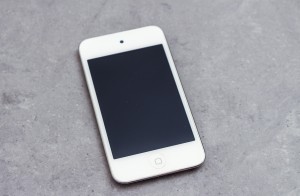 and for many holds important information such as diary, address book, notes, photos and banking. But don’t let it dominate! Assert your power and control, choose when you will check mails and texts,  strengthen your neural pathways by training yourself to stick to these windows of time.

Mastered that? Great now turn off the rubbish messages in your mind that tell you, you need to check Snap Chat, Instagram or Twitter for the tenth time in an hour! Or is that another blog!

1 thought on “Can You Do Ten Things At Once? Multi-Task My Arse!”