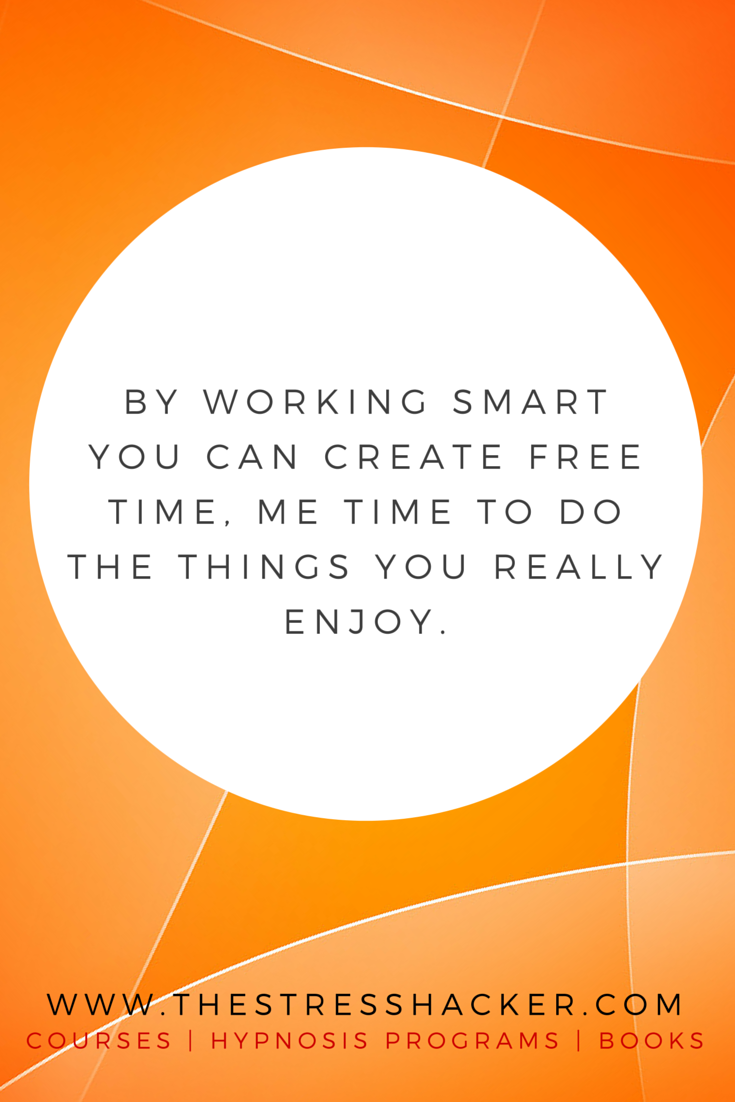 Do you have your Systems in Place?

Is there something you have to do regularly but make heavy weather out of it?

Last week I talked about procrastination. Millions of people make a really big deal out of the more mundane chores that need to be done regularly such as walking the dog, washing, ironing, housework etc.

Years ago I met actress Dame Joan Collins, she was a very impressive person and so good at being a star! She has a rule, one that I decided to copy, that if she’s going to do something, she does it to the absolute best of her ability, even simple things like washing up. She fully immerses herself in the experience. If she’s spending time with her children she gives them 100% attention at that time. I suppose that means she’s present and that’s surely the best compliment you can give someone, your undivided attention.

Aiming to be fully present during any task is a good formula especially in this age of technology where there are constant demands on our time and a million distractions, which can make it harder to concentrate and be focussed.

Back to the mundane chores though, formulas and systems work because they become automatic. When it comes to housework for example, what systems do you have in place? Do you find yourself ironing at midnight? If you have a routine, things tend to work well because you’re bringing some order to the chaos.

Among other pearls of wisdom, I was given brilliant tips by my step-mum years ago that went something like this. If you clean your oven and fridge (and that means everything out of it for a thorough clean) on say, the first Saturday of every month, then eventually you wont even have to think about it, you’ll just do it. This is because after a short while of repeating this, the first Saturday of the month then acts as a trigger and you automatically fall into that routine.   So instead of feeling guilty because you haven’t cleaned your flat, you can relax knowing that it’s not time, because that’s what you do on a Wednesday evening, when you listen to music or catch up on that podcast.

As an example, I tend to water my houseplants every Saturday morning, I don’t really think about it, I put the coffee on and just do it. It’s a ‘system’. It may sound a bit boring but having systems in place makes things work smoothly, like clockwork. I used to walk and feed my dogs at roughly the same time each day, which meant that I knew very quickly if something was wrong with them, if for example they were off their food or not going to the toilet properly. 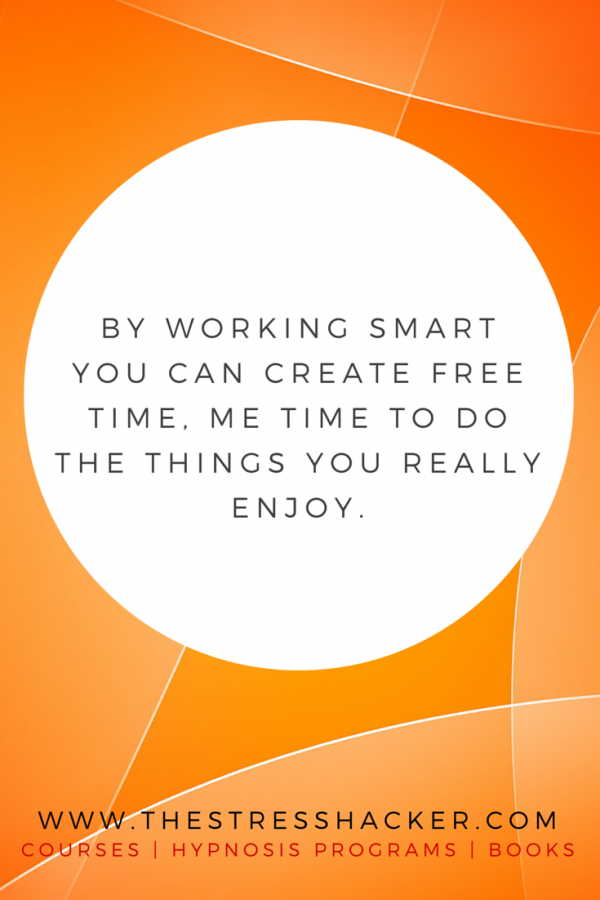 By working smart in this way, you can create free time, me time to do the things you really enjoy.

So where can you adopt a routine? Is there something mundane that you can put in place as a system? Maybe doing your washing on a Monday evening and watching a good film on a Tuesday when you’re ironing?

Let me know what your best systems and routines are so that I can share them in a later blog.