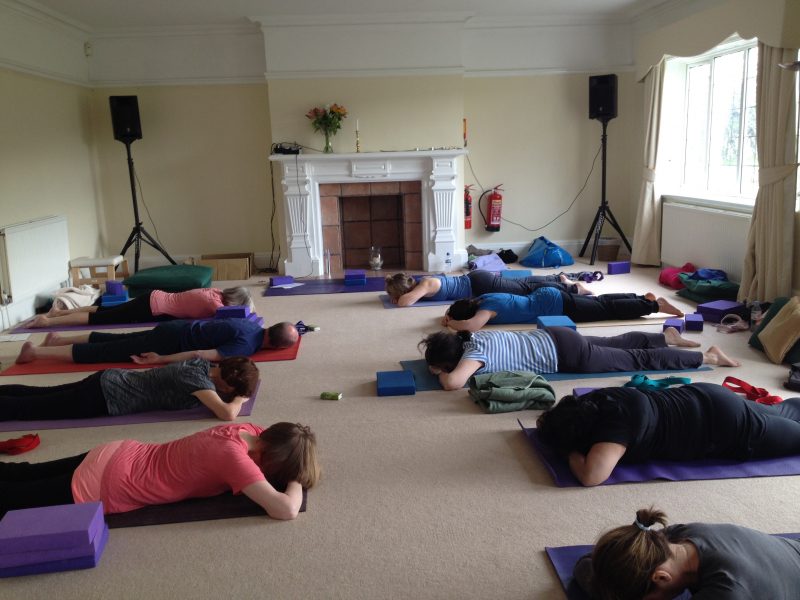 As we approach International Women’s Day I bathe in the reflected glory of 22 powerful women that I’ve just spent a weekend yoga retreat with. These women whose ages span several decades are creators, mothers, movers and shakers of our world. Just being in the presence of these women who uncomplainingly and capably reinvent themselves over and over to fit with the different demands and phases of their lives is both energising and inspiring. 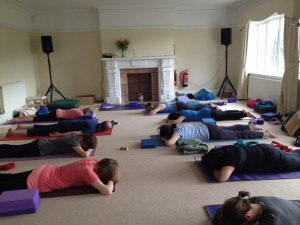 I was impressed with how quickly these women were able to power down and effectively ‘change channels’ to release and relax into yoga. This was facilitated by the fresh sea air of the Sussex Coast, plenty of rest, delicious vegetarian cuisine and a mixed bag of yoga tuition from Sarah www.practiceyoga.co.uk and myself – see here for my www.breezeyoga.co.uk class.

Though no-one’s a bigger fan of versatility than me – in 2013 I launched a jazz album and released a co-authored book – I believe it is equally important to be able to switch off and completely relax. In fact I think it’s essential to good health and wellbeing to experience regular periods of relaxation though I gather that just doesn’t come easily to most.

Do you recognise when you need to change channels and properly chill out?

Back in my late twenties when one of my lungs collapsed three times as a result of stress! I was told if it happened again the consequences would be dire. Since I’m a type-A personality I trained in hypnotherapy so that I would be able to put myself into a deep state of relaxation whenever I felt the stress mounting. Nowadays with yoga as part of my life I’m generally calmer, though I do listen to Stress Free with Confidence on a regular basis if I’ve got a lot going on, since I designed it specifically to deal with daily stressors. So I’m wondering…

What do you do to relax?

that doesn’t involve copious amounts of alcohol or slumping in front of a screen for hours on end?

We’re always interested to know. Have a great weekend and RELAX