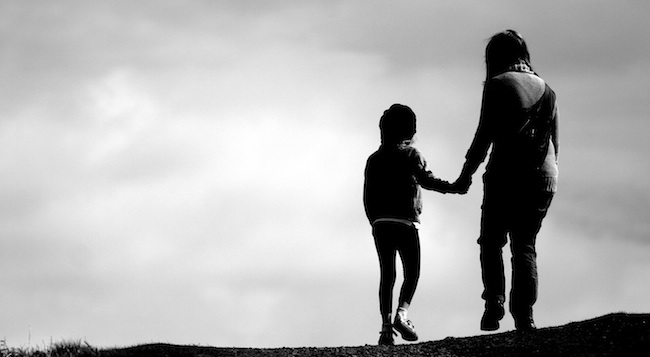 Have you ever been around someone seemingly bright and knowledgeable only to notice them behave badly in a childish manner? Chances are something has stopped them growing up emotionally… 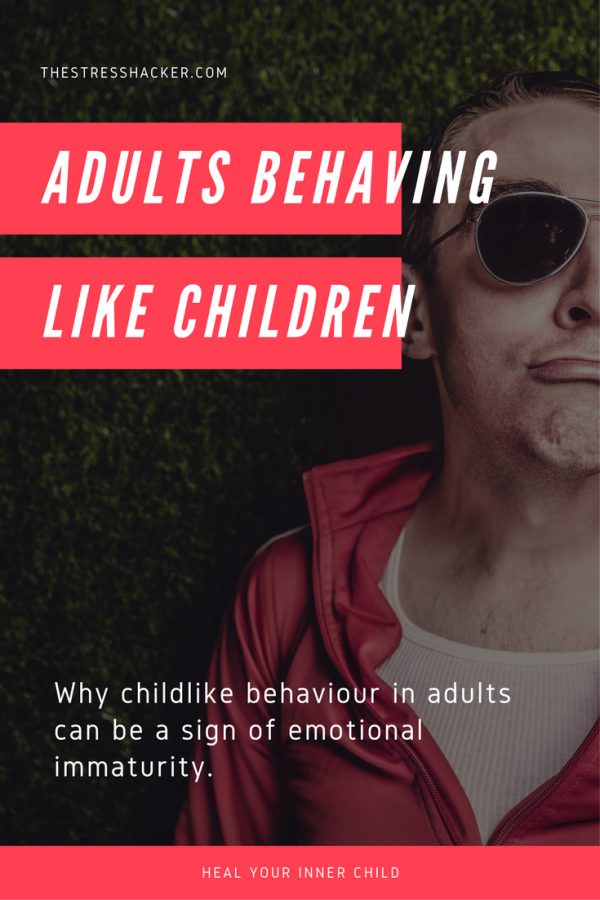 Collectively we still fail to understand the difference between intellectual intelligence and emotional intelligence. While we grow up intellectually and chronologically, we do not always grow up emotionally. We can have gaps in our development for all kinds of reasons, but it’s often due to something that happened in childhood. For example, a child — let’s call him John — has has five blissful years on the planet when his father suddenly dies. His mother, in her grief, plummets into a depression that she never really recovers from.

John is effectively orphaned at that point. With neither parent there to attend to his emotional needs. This trauma and loss will likely effect John’s ability to learn. Unless that’s picked up at school, he could remain in that ‘state’ for the rest of his life. His development stunted, much like a scratch on a record, or a rogue program that keeps replaying. Years later, John is unresponsive and unemotional toward his partner, going through the motions but never fully connecting.