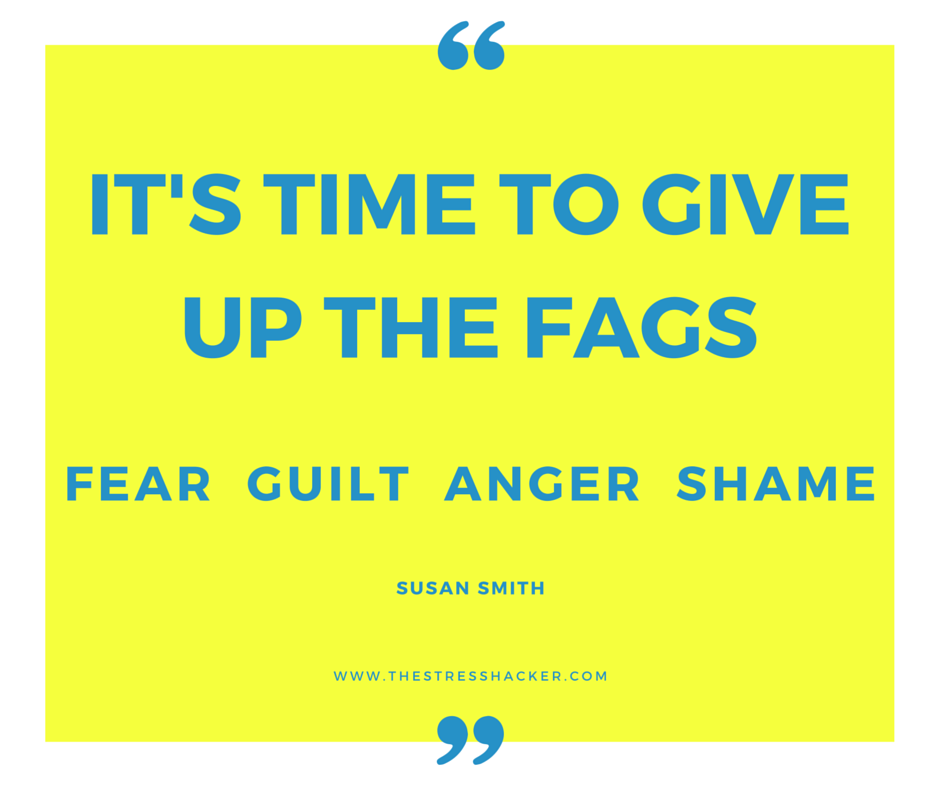 Fear Anger Guilt and Shame are ‘blocker’s to feeling good. They prevent a good clear flow of energy, known in the East as Prana, Ki or Chi. Negative emotions such as the FAGS above, can lead to feelings of impatience, confusion lack of understanding and an inability to focus and concentrate. 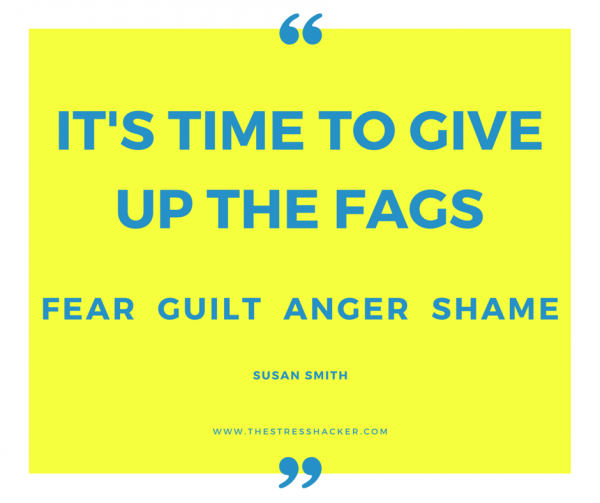 Of course it’s important to be able to experience a complete range of human emotions, however excessive fear, anger guilt or shame, disproportionate to a given situation, is simply unhealthy!

It has been my long held belief that excessive FAGS are precursors to physiological ailments. Many a strong, stoic person who keeps going, putting on a ‘brave face’ despite horrendous life events, may later find themselves suffering all manner of health issues.

The body will express what the mind is concerned with.

When we supress natural emotions such as FAGS they have to go somewhere, as my partner’s mum used to say “they don’t go in your boots!” But they do need to be expressed and many people deal with their emotions by somatising them i.e. storing their feelings in the body.

Eastern philosophies tell us that we have layers of body and one of those layers is the emotional body, which they suggest, is the organ body.

The organs although separate, operate in pairs, such as gall bladder and liver, urinary bladder and kidneys. They sometimes share systems, such as the interrelated cardio-vascular and respiratory system of the heart and lungs.

We’re said to have pathways (traditional yoga says 72’000 of them) that are meant to bring energy in the form of chi or prana through these pathways to the organs, in order to keep them working at their optimum level, to leave us feeling well and balanced.

Eastern approaches to health such as acupuncture and yoga suggest that unexpressed emotions are stored within the organs, which can eventually become overloaded and in the extreme, manifest as illness.

Many clients and yoga students who present with physical pain in their body begin to recognise a correlation between that pain and anger for example.

Others may identify fear that impacts their breathing, leaving them feeling tight and restricted in the chest. Thankfully it is possible to override these old pattern with simple breathing exercises and a few shifts in thought patterns at a deeper level.

Sometimes negative feelings can be paralysing for people leaving them feeling stuck and low with a general feeling of malaise and lethargy.

Whatever the manifestation, the presence of FAGS will leave us feeling mentally and physically drained and has an enormous negative impact on our self-esteem and wellbeing.

Did you know that when you make a shift in your physiology it changes your emotional state, which can quickly have a positive knock-on effect on your thinking? This is just one of the reasons yoga has become so popular today. Even if it’s a tough class at the time, we plough on knowing that we’re going to feel so much better, stronger and more energised at the end of it! 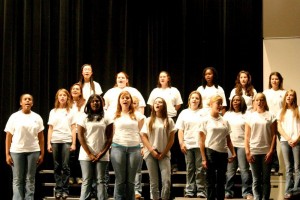 Try some of the physiological, shifting suggestions below and see if you can change your state!

Exercise really is important, so aim to get moving again. If you’ve tried and failed, buddy up with someone. By making a commitment to someone else you’re more likely to honour the arrangement. Arrange a walk. Plan a swim together or attend a pilates or yoga class. Join a gym. Check out your local church hall, there’ll be all kinds of classes to try there.

Ever thought of singing? Book a lesson or join a local choir. They’re not all about singing Christmas hymns. There’s a 100 strong Rock Choir in my area for example.

Bring alternate knees toward the belly or chest X 5 on each side to start with, then as you bring one knee up connect it to the opposite elbow for another 5 on each side.

Again with feet hip width apart (preferably bare feet) On the inhale lift both arms out in front of you, then up over your head and back round X 20.

Next take arms out to the sides and up beyond the head bringing the hands to meet above the head and back down again X 20.

Let me know how you feel after that!